The Stages of Adrenal Fatigue

The stages of Adrenal Fatigue can roughly correlate to the stages that were originally set forth by a pioneer in this research, Hans Selye. Selye’s work is not perfect by any means, and his theories and postulates have been challenged by some. But his general concept that there are three stages to Adrenal Fatigue—Alarm, Resistance, Exhaustion—is incredibly applicable to this day. His work ignited the drive for the incredible volume of stress and adrenal research we have available to us now.

For the purposes of this article, I’ll call these stages Early, Middle, and Late.

Each of these stages is clinically significant and carries its own symptoms. Each will yield significant dysfunction. In other words, caution to those who think that if they are in the Early stage that this will be easy or that they shouldn’t feel so bad. Also, I caution those in the Late stage not to be discouraged; they can heal.

I have seen patients who had moved from Early to Late stages in just six months, and I have had others who have remained in the Early stage for many years. Everyone is different. Your results aren’t good or bad. The stage of your illness simply gives us information to target your treatment.

Symptoms in the early stage are typically hallmarked by anxiety, nervousness, panic attacks, insomnia, and a feeling of being “wired.”

While you can roughly correlate cortisol to energy, this is not a perfect comparison, especially in this Early stage. The easiest explanation is that if you consider yourself running from a tiger in the wild—constantly—you’d end up exhausted. Simply put, it is incredibly depleting to the body to be stuck in a stress response. It will lead to the fatigue and weakness that we often see in this phase.

Symptoms in the early stage are typically hallmarked by anxiety, nervousness, panic attacks, insomnia, palpitations and a feeling of being “wired.” However, many will also still feel fatigued because of the depletion of nutrients and energy stores from “running form tigers” constantly.

Looking For Help With Adrenal Fatigue?

Schedule a Discovery Call to learn how Dr. Neville’s approach can help you get your life back.

The Middle stage is the most common phase for me to see patients who have Adrenal Dysfunction. In this stage, you have likely burned through your DHEA, which has been trying for too long to “clean up” after the excess cortisol. Eventually, the DHEA drops, while the cortisol remains high-normal to normal. Cortisol is a life-saving hormone, and we need cortisol simply to live. DHEA, however, is mainly important for us to live well.

I used to refer to those in this stage as the “vertically ill.” (I should say those of us, because this is the stage I was in when I finally discovered my own issues.) Vertically ill refers to pushing ourselves such that to look at us, we don’t look sick. No one knows how much we’re pushing ourselves, faking it, struggling, and often falling apart on the inside. They also don’t see us crash after we push ourselves through whatever the demand may be.

The symptoms during the middle stage can run the gamut from anxiety, wiredness, and insomnia, to depression, fatigue, weakness, and weight gain. You can likely function but certainly not well, and you’ll be soon giving up non-prioritized activities if you haven’t already.

The Late stage of Adrenal Dysfunction is also quite common. It may sound scarier than being in the other stages, but people who land in this stage can still heal. I have seen patients with bottomed-out hormone levels still be able to work their way back to normal over time, and get their lives back. It just takes time and patience.

In general, patients in the Late stage are more fatigued and weaker than those in the other stages. Typically their functional capacity is much more limited and they can barely push through activities of daily living at this point.

The symptoms during the Late stage are primarily fatigue and weakness, but also pain, post-exertional malaise (feeling sick and worse after any exertion and needing to rest after activity). What’s interesting is that patients in the Late stage can also still have some of the “overstimulated” symptoms that are associated with the earlier stages, such as anxiety, wiredness, and insomnia.

One of the most common questions I’m asked by my patients is, “How do I know I’m healing?” Here’s how. 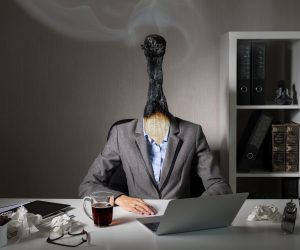 Who’s Most Vulnerable to Adrenal Burnout? Adrenal burnout is the direct consequence of an overburdened stress

Who’s Most Vulnerable to Adrenal Burnout? Adrenal burnout is the direct consequence of an overburdened stress 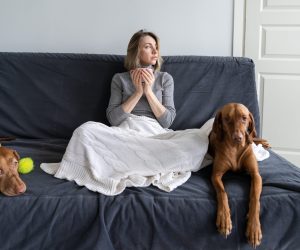 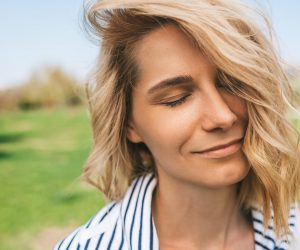 How To Reverse Adrenal Fatigue Effectively

Adrenal Fatigue is different in everyone., An individualized assessment and healing plan can help you reverse 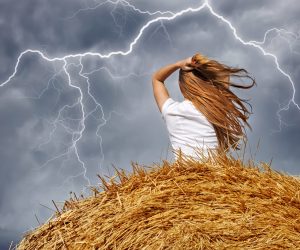 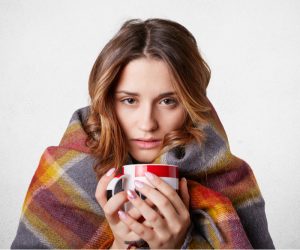 Adrenal Fatigue and Immunity: What’s Throwing You Off? 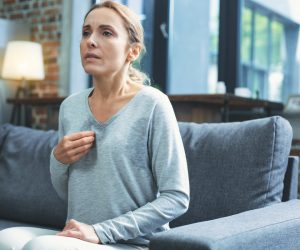 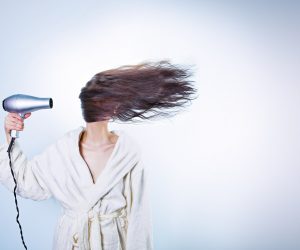 Hypothyroidism and Adrenal Fatigue If you’re dealing with  a suppressed thyroid and all of the symptoms
Previous
Next
Get in touch.

The Stages of Adrenal Fatigue

The Seesaw Physiology of Adrenal Fatigue 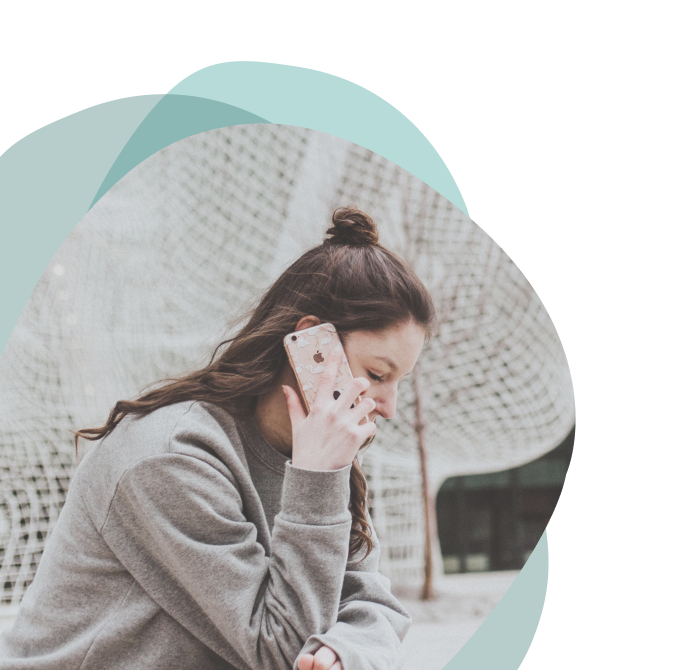